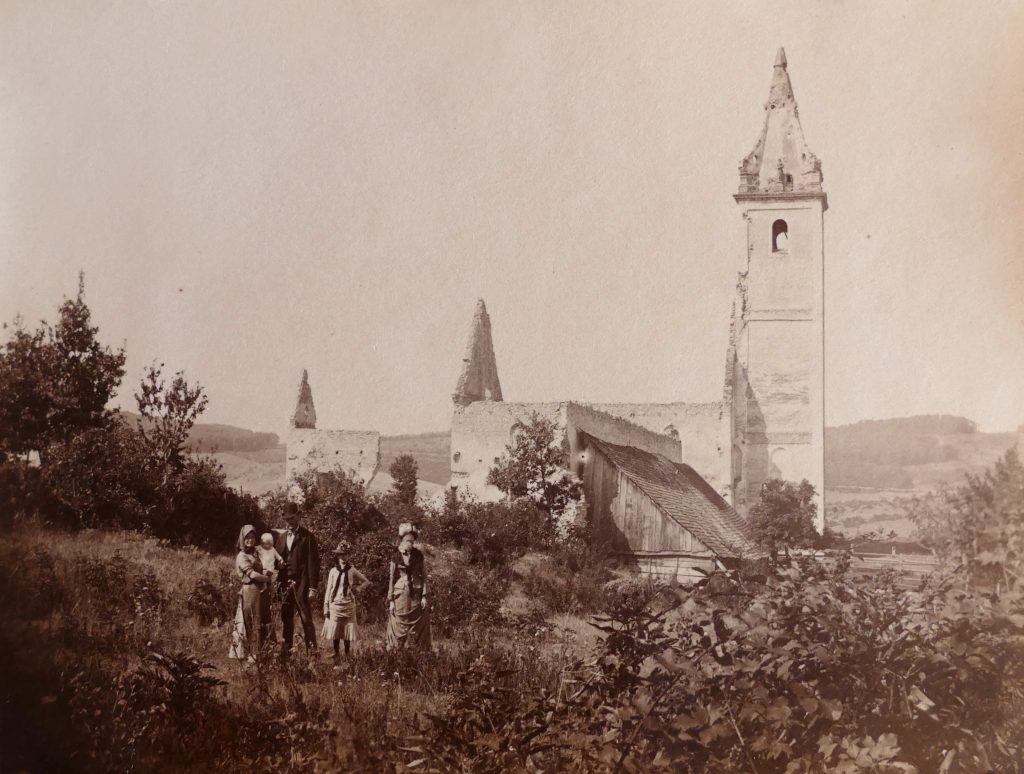 On Sunday, 6th of January 2019, we made the tower available to the public during the winter season for the first time ever. Big thanks to every volunteer who helped to make it possible. 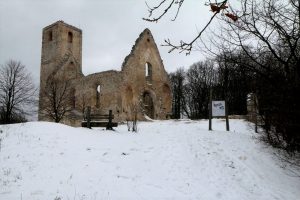 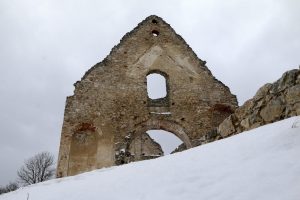 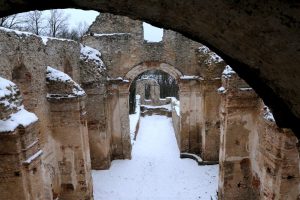 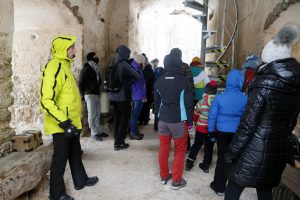 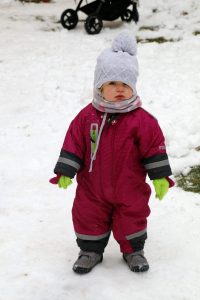 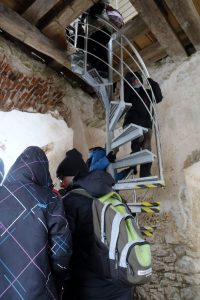 As the event was pretty successful, we are already looking forward to repeat it next winter as well! 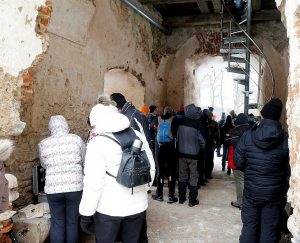 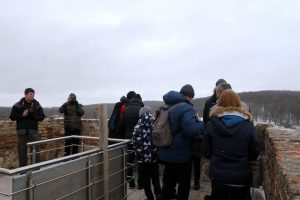 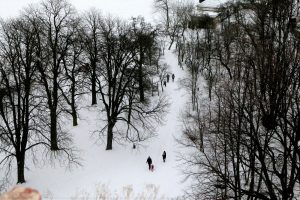 Nearest tower opening will be on sunday 28.04.2019 at the end of Octave of Easter pilgrimage.

We are glad to announce that our project was awarded two prizes. One of them, Fenix – Cultural landmark of the year 2017 , for our work on restoration and conservation of the tower of the ruin of St. Catherine’s Church that was once part of St. Catherine’s Monastery dedicated to St. Catherine of Alexandria, near Dechtice village. Our project representatives were awarded by this prize on November 29th, 2018, by the Minister of Culture of the Slovak Republic. The second prize that we were awarded, is the Most picturesque restored cultural landmark of the year, a public voting contest organized by SPP and SPP foundation. 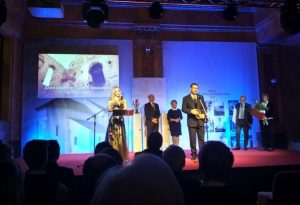 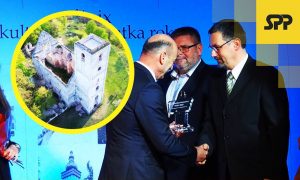 The appraised tower restoration, which we realized between 2010 – 2017, is a truly unique accomplishment. Hundreds of our volunteers from all parts of Slovakia and even from abroad participated in this restoration without any expectation of financial compensation, using traditional methods, which were used back in the days when the tower was originally built between 1700 – 1714. The tower was opened to public in the summer of 2017 and can be visited during the summer season with our tourist guides. The lookout at the top of the tower (30 meters high) provides some very spectacular views. 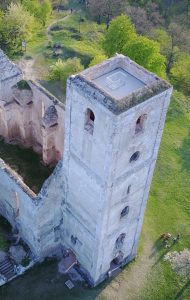 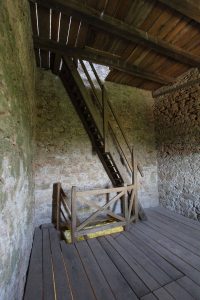 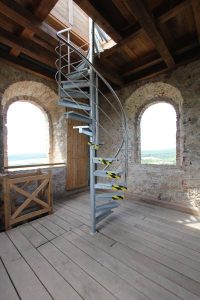 These awards further prove that our project is an example of partnership between volunteers and professionals. The restoration was realized in partnership with researcher and preservationist Jaroslava Žuffová, structural designer Vladimír Kohút, archaeologists Ivana Kvetánová and Michal Slivka, carpenters Miroslav Čársky and Michal Hrčka and many others. For the village Dechtice, this is the second Fenix award awarded for a monument located within their municipality. In 2015, the rotunda of the Church of All Saints in Dechtice was awarded, dating back to the 12th century.

The year 2018 is marked by the celebrations of the 400th anniversary of establishment of St. Catherine’s Monastery in 1618 by the count Krištof Erdödy and his wife Barbora Thurzova. Public celebrations were held during the summer on 5th of July during the Katarínka Open Door Day. Further celebrations were held just a couple of days ago, on November 17th, in the historic manor house in Chtelnica, where the house of Erdödy lived and where they signed the establishing documents. 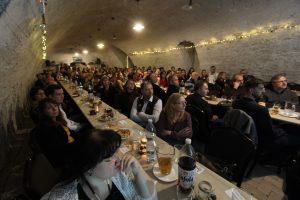 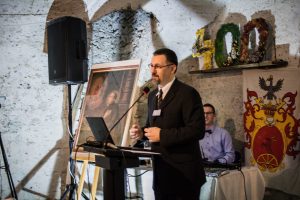 Besides 40 professionals and invited public figures, more than 120 of our volunteers participated. As a part of the celebrations a professional convention was held, summarizing 24 years of work, which included very interesting results from archaeology, history, art, geophysics, anthropology and other fields.