On Friday, 29th of May, the imaginary gates of the monastery of St. Catherine of Alexandria have opened for guests within the frame of the nation-wide event Noc kostolov. This year‘s motto was quotation of the Psalm 139,12: “Even the darkness will not be dark to you; the night will shine like the day, for darkness is as light to you.”
The program was opened by charming melodies of the young cabinet composition „Guitar Duo Jókaiová Hnat“ by the songs of well-known representatives, such as K. Mertz, Antonio Soler, Radamés Gnattali and others.

After the concert, a moderated prayer took place by means of the volunteers, to whom the evening prayer is a part of each day spent at Katarínka.

After the prayer, there was a refreshment in form of greasy bread with onion and a hot tea.

The guided commentary about history, surveys, works and life of the volunteers was offered to the guests and it all accompanied by the light of the moon and kerosene lamp.

The event was ended by non-traditional lighting of the external walls of the church and monastery, which exuded mysterious atmosphere of the 17th century.

We estimate the total number of guests to 200 from Trnava, Bratislava and also from the Nitra region. 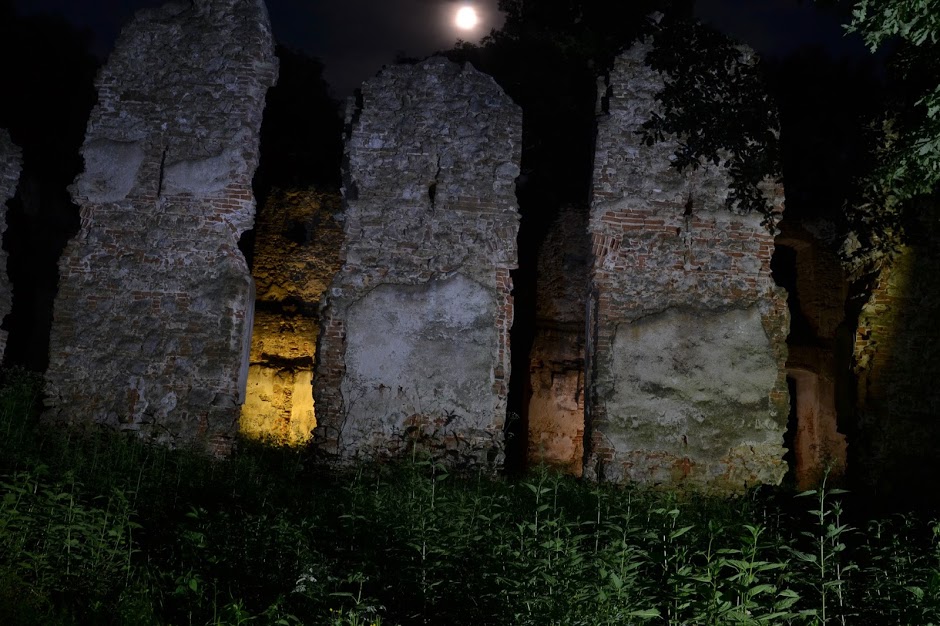 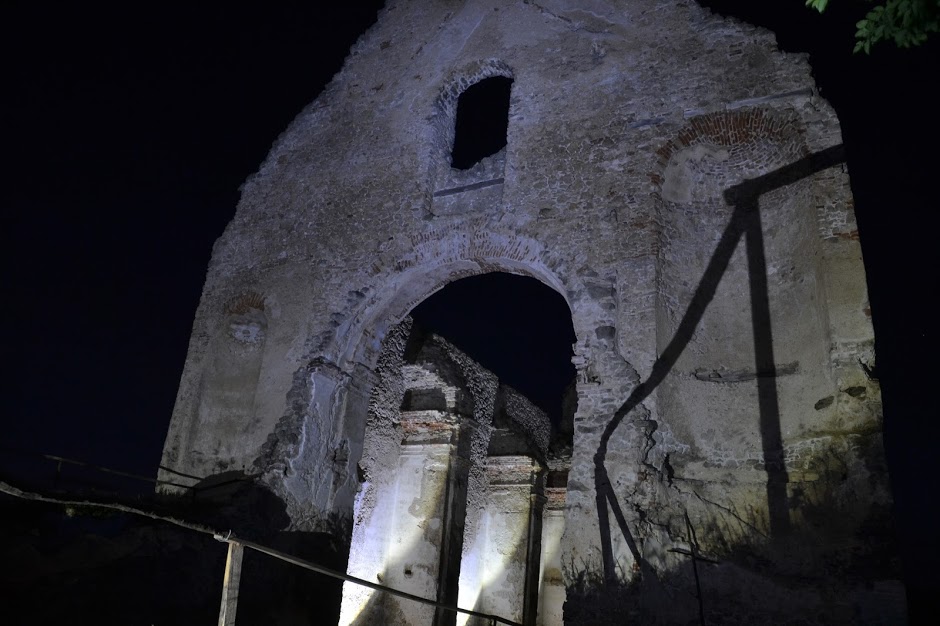