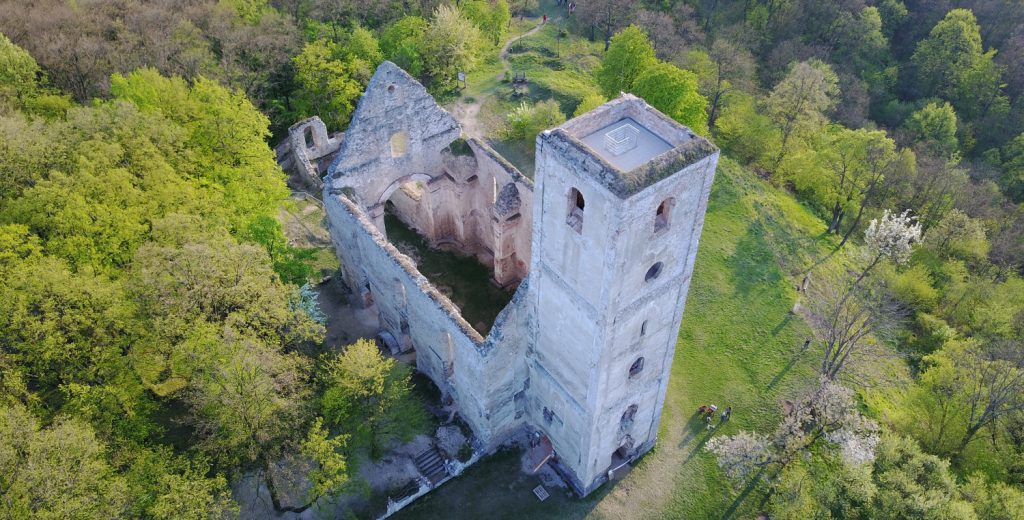 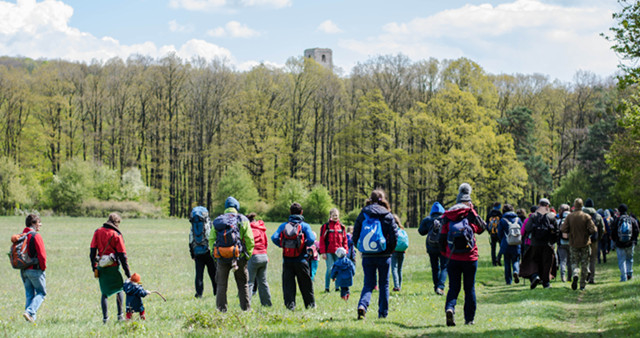 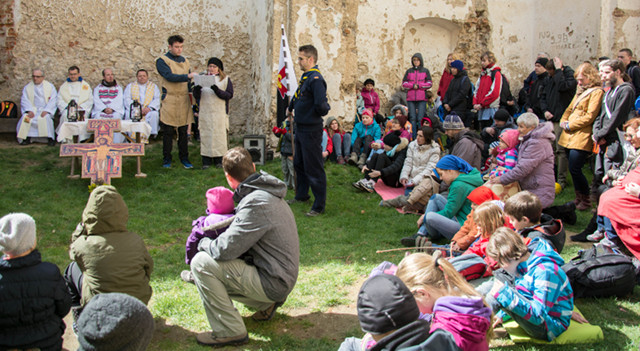 we thank you for accepting our invitation for Open Days event that took place last week. Since the formation of the project in 1994, Open Days took place 16 times and the last one had the currently highest attendance – more than 1300 people came. We believe that you felt good and we thank you for your support. Few pictures from the event are enclosed below. 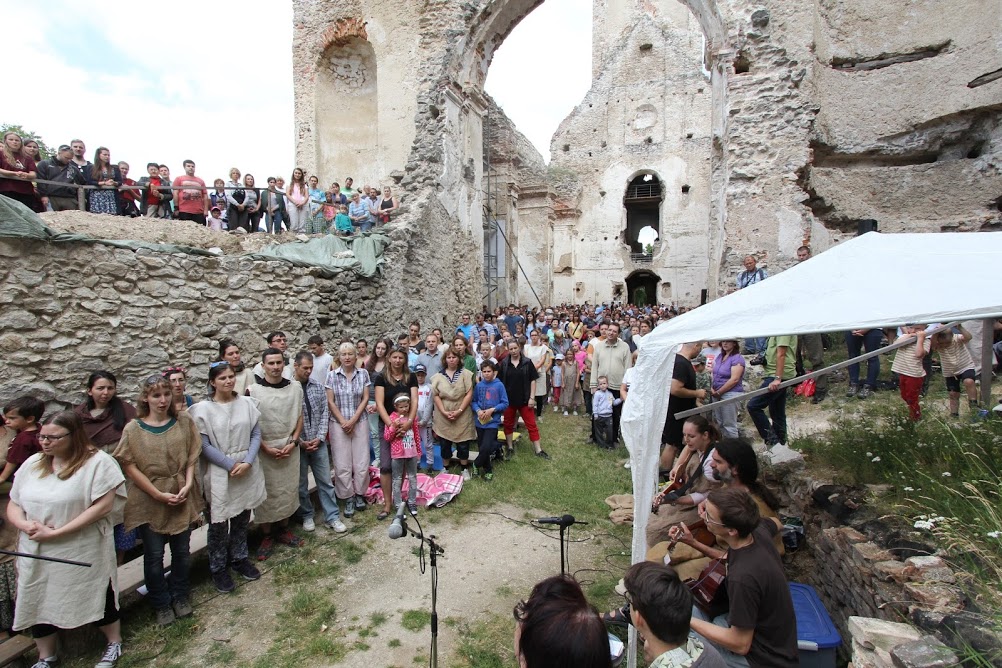 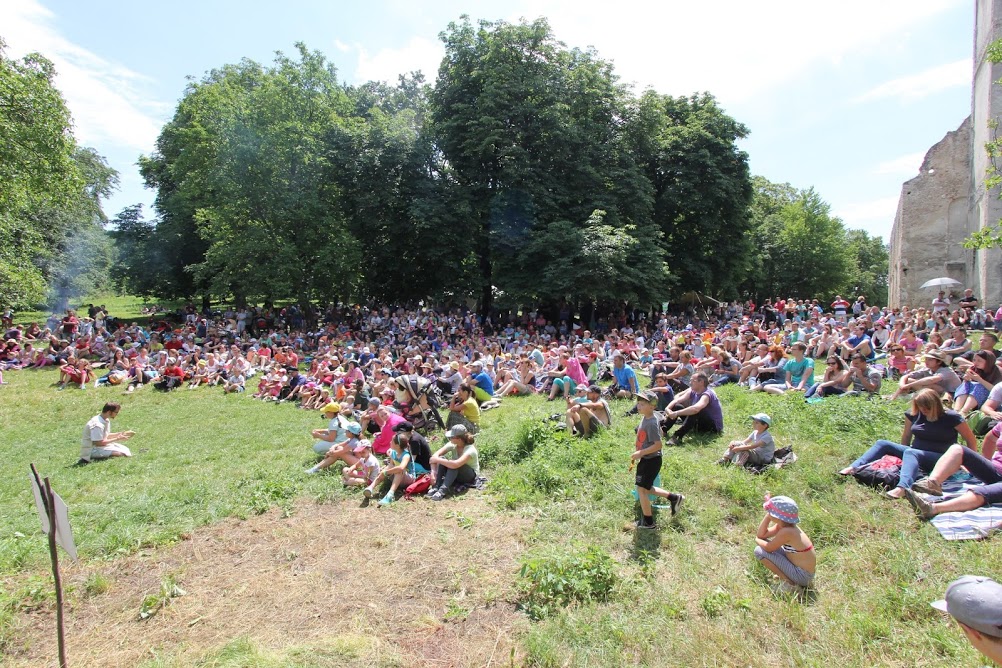 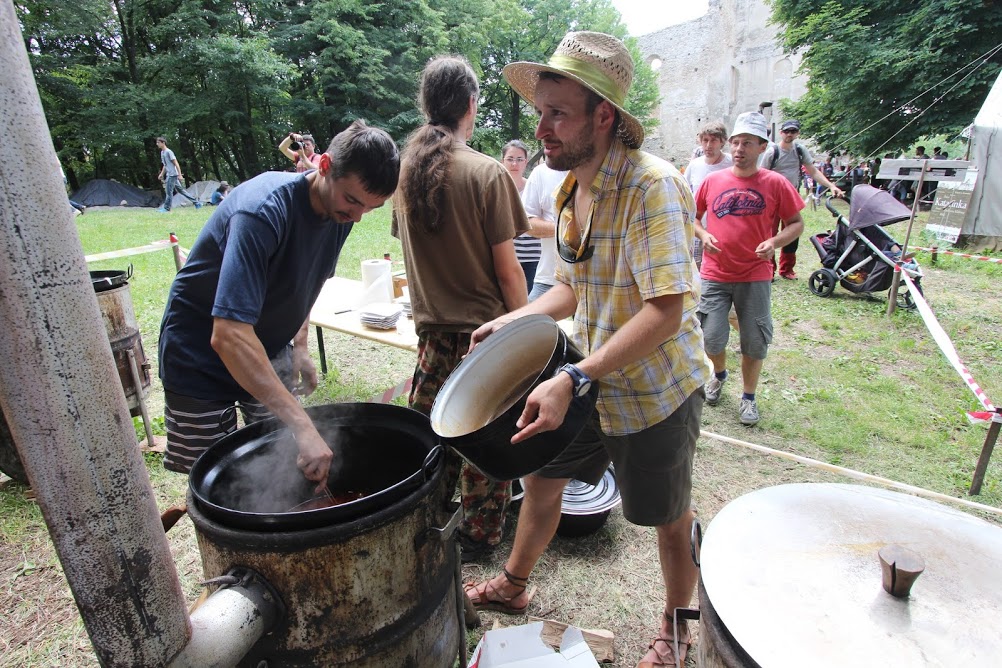