At the end of November, just like every year, we commemorated the feast and life of St. Catherine of Alexandria, who is also the patron saint of the church and the monastery called Katarínka near the village of Dechtice. The feast started with a solemn mass presided by Brother Bartolomej, who was assisted by Brother Zénius. The mass was accompanied by our band “sv. Katerína”. 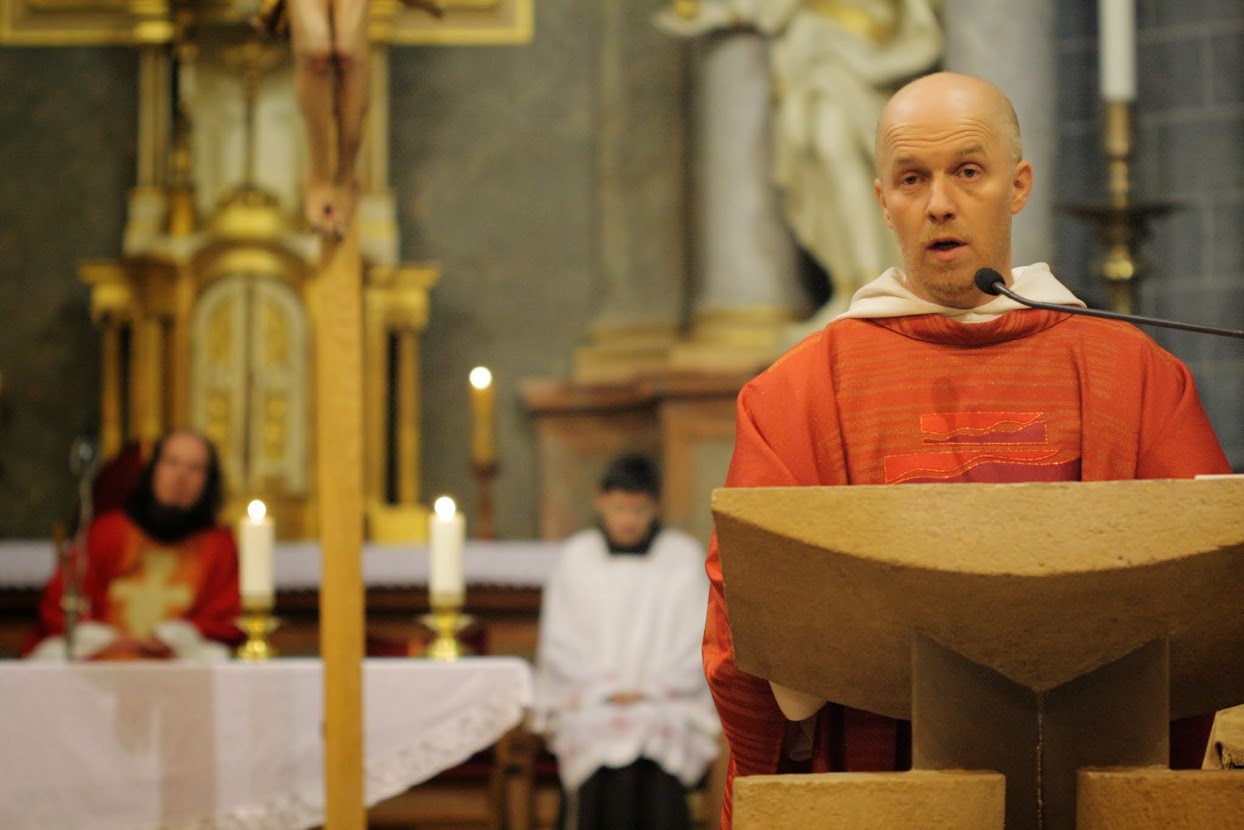 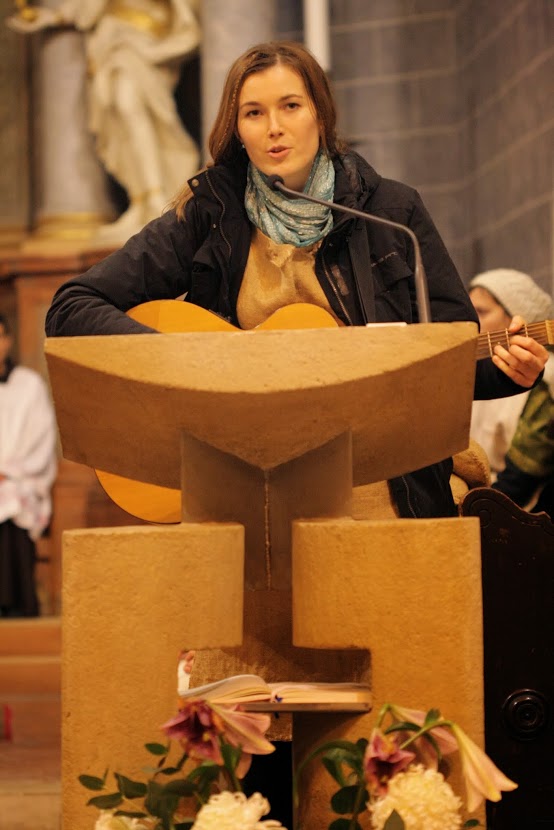 After the mass, the participants (mostly young volunteers – “katarínkovci”) got the opportunity to see the exhibition dedicated to Katarínka and its mysteries. Then the reception (“agapé”) began. The traditional meal – bread with grease and onions – gradually became a scarce commodity, but nobody minded it, since the great atmosphere remained with until the very end. We hope that we will see each other next year again! 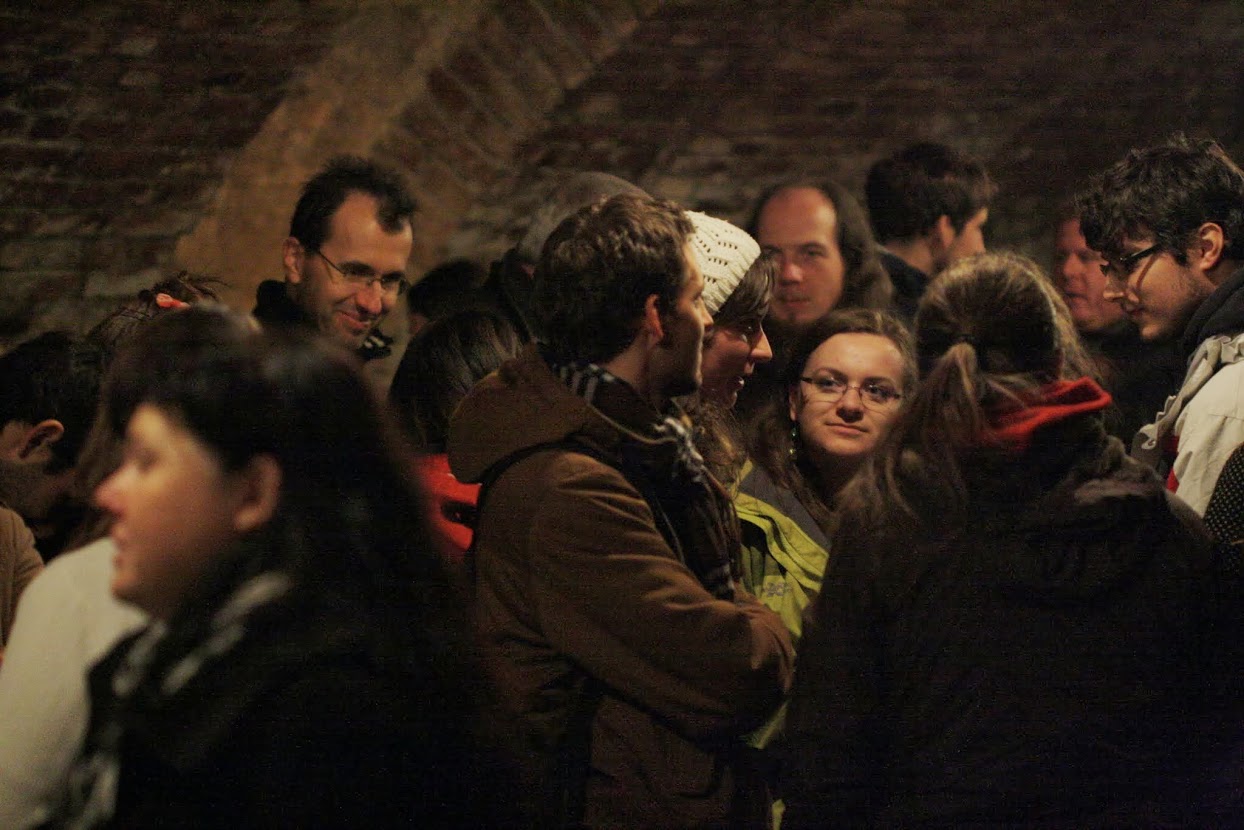 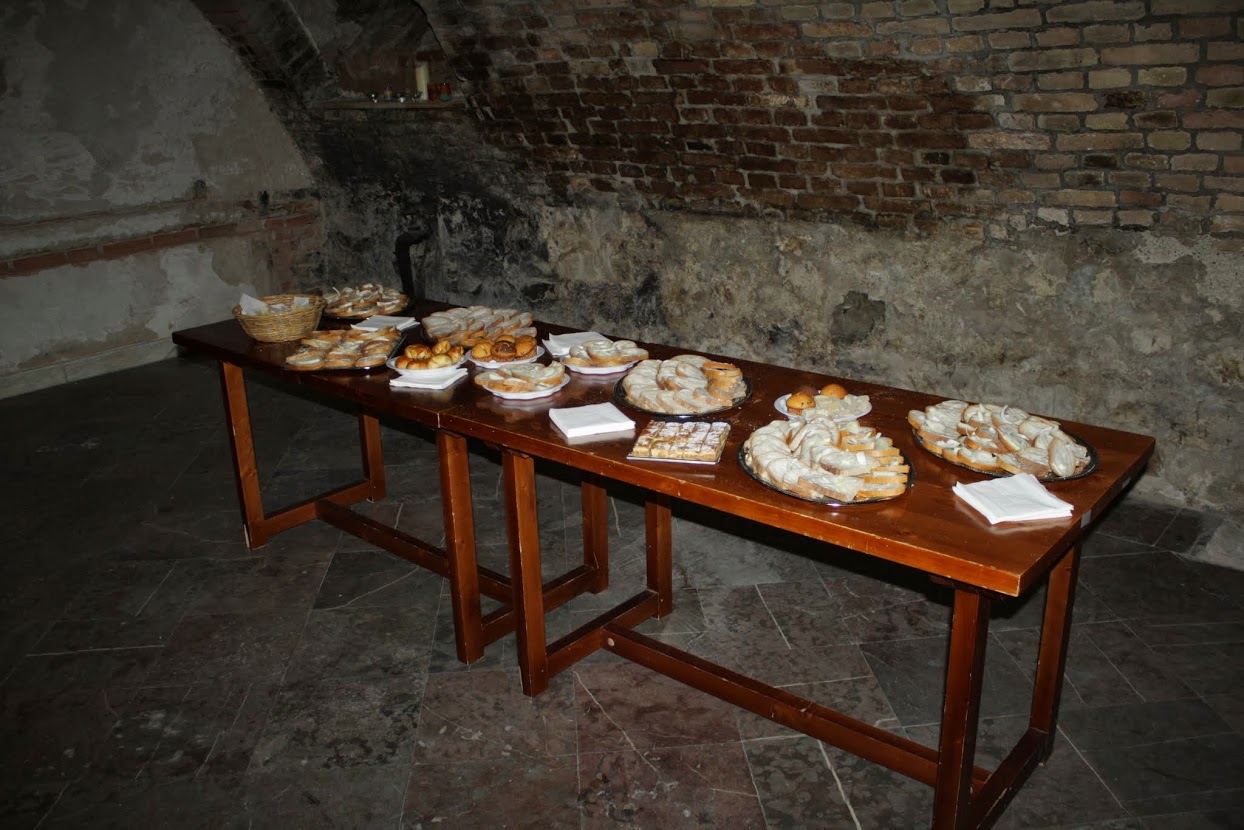 Show the blog about St. Catherine of Alexandria with an invitation to this event (Slovak version only) »»